Home / Entrepreneurs, PA Wilds Hearts You / 2016 PA Wilds Champions: Thanks for the inspiration!

2016 PA Wilds Champions: Thanks for the inspiration! 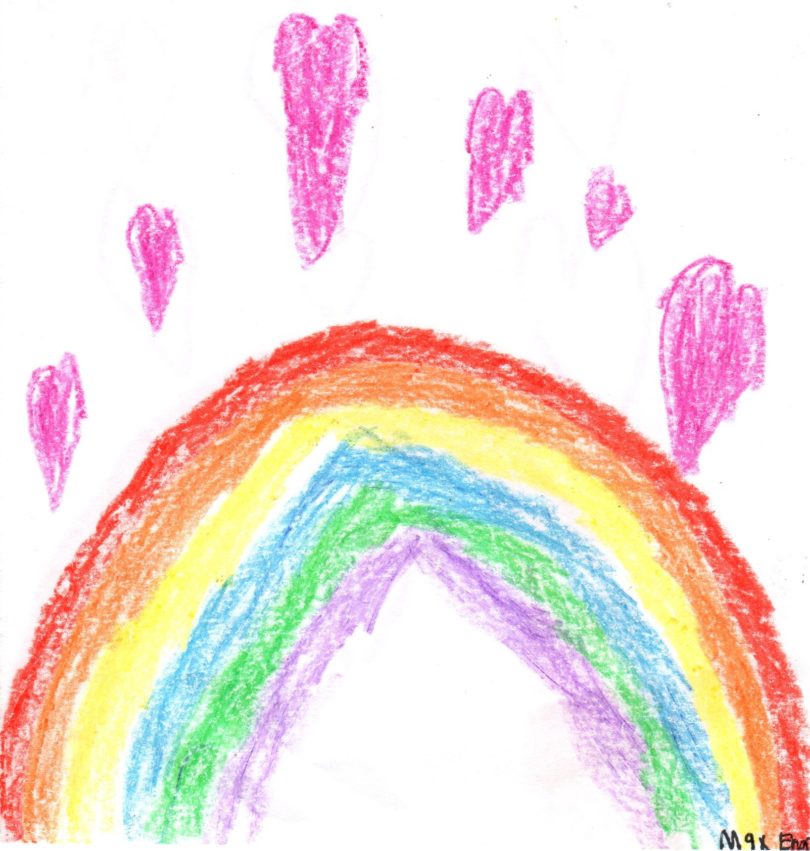 2016 PA Wilds Champions: Thanks for the inspiration!

It is hard to put your heart into building something bigger than yourself, to make the daily risks and sacrifices that go along with doing that, and then have someone in your community put it down, or say it can’t work, or try to discredit you through gossip because they are jealous, or fear change or who knows what.

This happens more than I wish it did in rural PA. Some of the entrepreneurs and other residents I look up to most have told me horror stories. I have a few of my own from launching a regional nonprofit and helping my sister run an outfitting and retail business here.

I’ve heard it called different things in different parts of the region, “the curse of negativity,” or “we’re our own worst enemy,” or “the crab pot syndrome — one crab tries to crawl out and all the other crabs pull it back down in.”

I call it poison, the killer of good ideas and dreams. And each time I see it rear its ugly stinger, I am reminded of how grateful I am for the Pennsylvania Wilds work.

That may sound cheesy or self-serving, but even before I was directly involved with the Wilds I found it an inspiring antidote to the negativity and parochial clicks you can sometimes run into here, something that helped keep me going during those dark uncertain hours that often accompany building new things.

They say money follows good ideas. Well so do good people. And from the start the Wilds effort has attracted a spirited group of doers and dreamers from rural PA and beyond, people from a wide variety of backgrounds and industries and organizations who cared deeply about this place and its future, who were willing to take a chance on a new idea and each other to help rural PA thrive.

It hasn’t been all hearts and rainbows, but pull back the curtain today and the Wilds work has a tremendous amount of strategy, a refreshing lack of ego, and a gritty genuineness that cannot be manufactured. It is filled with the kind of people that as an entrepreneur and writer I want to surround myself with. Look no further than the 2016 PA Wilds Champions Awards, which we celebrate this week, for proof.

This Thursday, in front of a sold out room of 200-plus people, the PA Wilds Team will honor 11 people or organizations for their contributions to sustainable tourism development in the region. This year’s winners include everyone from well-known business men and women to small towns making a comeback to quiet volunteers who have single-handedly run recycling stations or helped beat back invasive species that threaten our region’s great natural assets. They include artists whose passions have helped attract thousands to the region, but who still find time to volunteer to help shape and guide the Wilds effort. A franchisee who instead of building the same old box, went green and tied into the local surroundings and in doing so not only won new customers, but some fans at his national chain as well. People who asked curious questions, challenged conventional wisdom, and decided the change they wanted to see was going to start with them.

Congratulations to all of this year’s winners. And thanks for keeping it real and inspired!

Welcome to The Wilds Are Calling blog, where we write about outdoor and entrepreneurial adventures in the Pennsylvania Wilds. We have an incredible movement happening in rural PA to grow our region’s nature and heritage tourism industry. It’s our privilege to share those stories and our way of life here in the middle of 2 million acres of public land. We’ve got many contributors to this site who love the region and we hope you enjoy our posts and share them with friends!